How does a gallerist thoughtfully handle a lifetime career of an artist? That’s a question anchored in most dealers' minds. We’re all familiar with the peaks and perils of being the latest market darling, or the advantageous market opportunities in a “rediscovered” artist. To carry an artist’s career throughout a lifetime and then some is precarious business, of which many dealers are acutely aware.

In the case of Marianne Boesky and Pier Paolo Calzolari, an Arte Povera giant who removed himself from the limelight so he could simply work, work work, Boesky and Calzolari stuck to their values and have achieved great things for his practice.

Calzolari stands as one of the last surviving members of the Arte Povera movement and is known for his use of natural materials and other so-called “poor'' everyday objects—from open flames, salt, moss, eggs, tobacco, and especially bright white frost created by refrigeration units—in a practice that rejected the use of traditional paint and canvas to problematize the commerciality of the gallery world. That said, Boesky and Calzolari started working with each other in the 2010s, where she mounted his first US gallery show since 1988 in 2012. 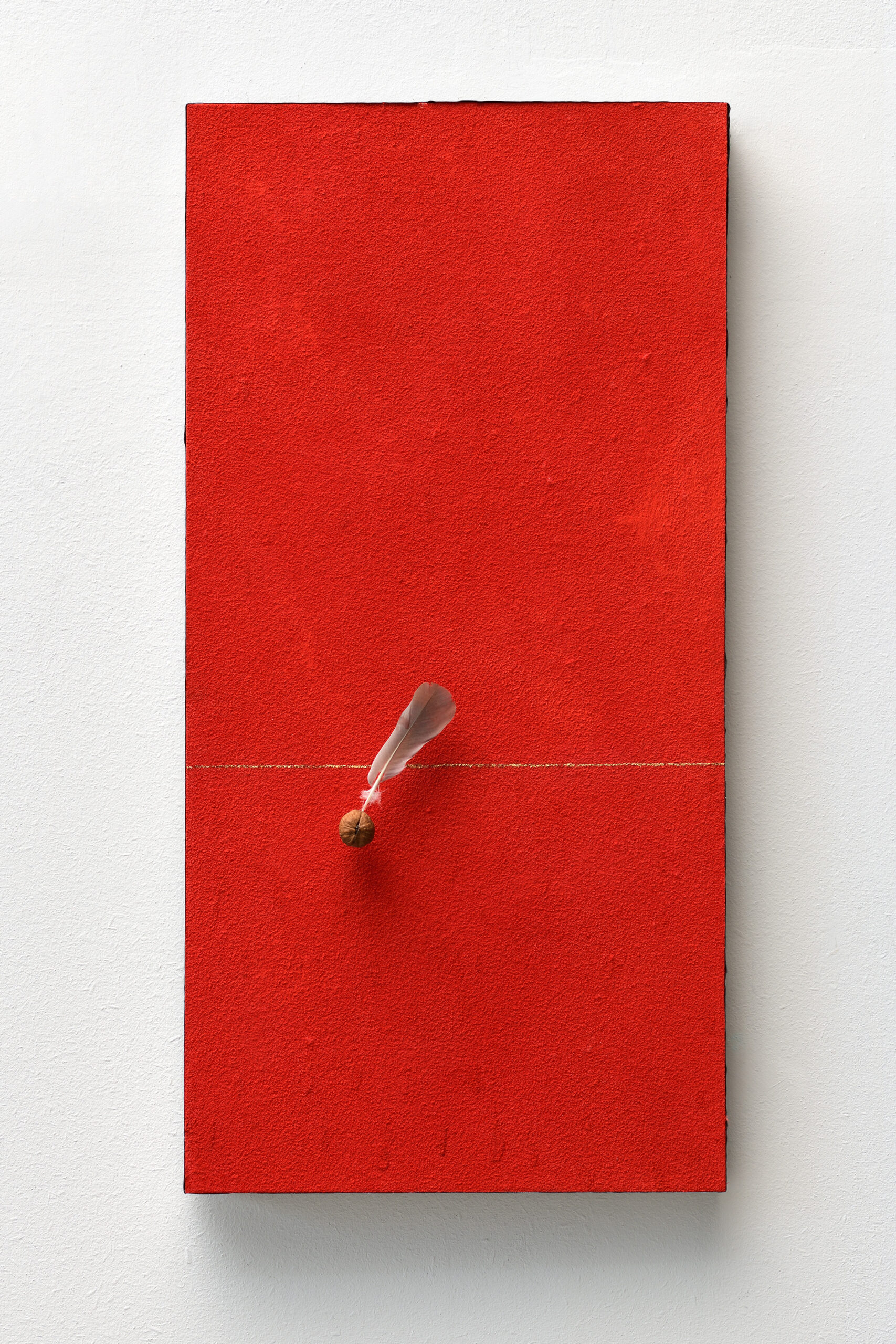 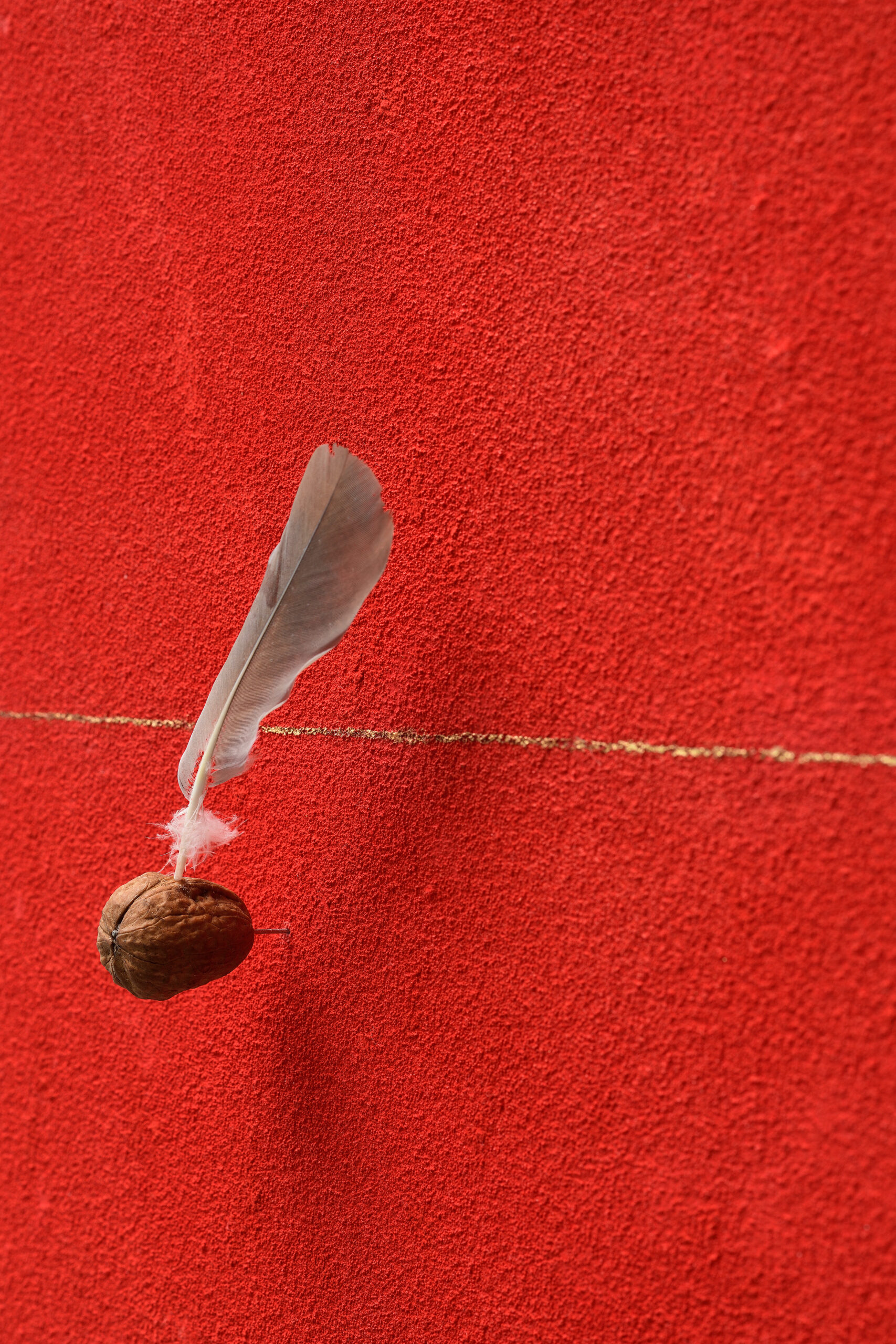 You may recall our first NY solo show with Calzolari in 2012 (which was also the artist’s first show in the US in 25 years), when we teamed up with Pace and blew a hole through our buildings to connect the galleries to mount a full city block of Pier Paolo’s work?

This artist is a giant in every aspect of his practice: physically, metaphysically, mentally, spiritually, emotionally. His work is altogether masculine, feminine, elegant, brash, quiet, bombastic, musical and lyrical. He uses his artworks to breathe life into art history and to take it a step further through an artistic vocabulary all his own. His work is an experience. Dare the hair on your arms not to stand up in front of his works! 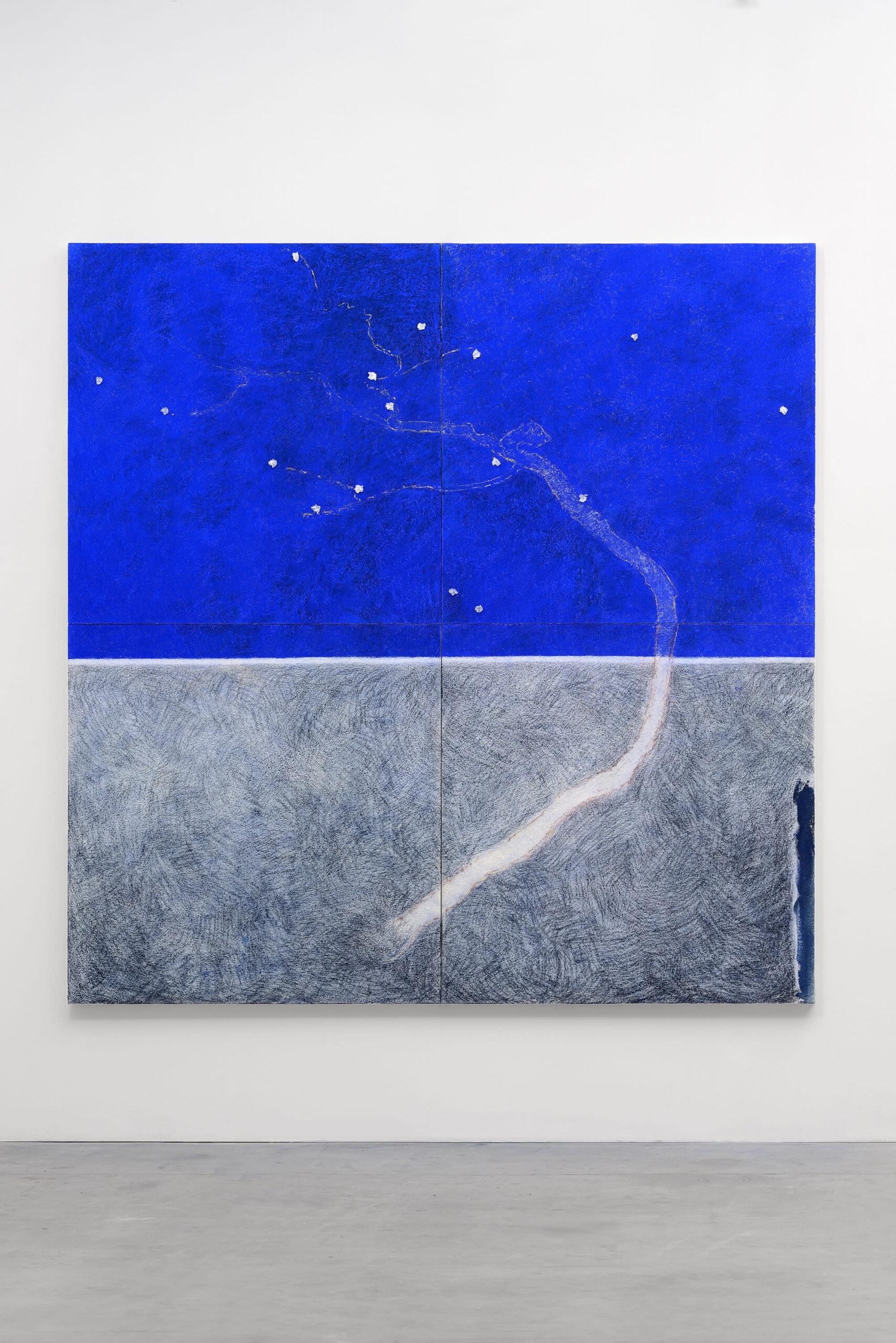 That said, for nearly 25 years, Calzolari had chosen not to show his works in the US and to keep a generally low profile, focusing all of his energy in the studio. His market in 2010 was therefore not surprisingly somewhat quiet. So, with the artist’s blessing, the gallery began to re-introduce his work at art fairs in the lead up period before the 2012 solo show. At these fairs, people were immediately taken by his works, remarking that the uncanny surfaces made them feel as though they were looking at poetry in three dimensions. When our team would remind people of Calzolari’s history as one of the original members of the Arte Povera movement, people nodded with affirmation and then asked for prices.

During this period between 2010-2012, I was still cajoling Calzolari out of his quiet Italian den in the countryside. Like a bear after a very long winter, reintegration required caution on his part and patience on mine. He was working steadily and quietly allowing him to make extraordinary work and he genuinely questioned the benefit of disrupting his peaceful life and practice. 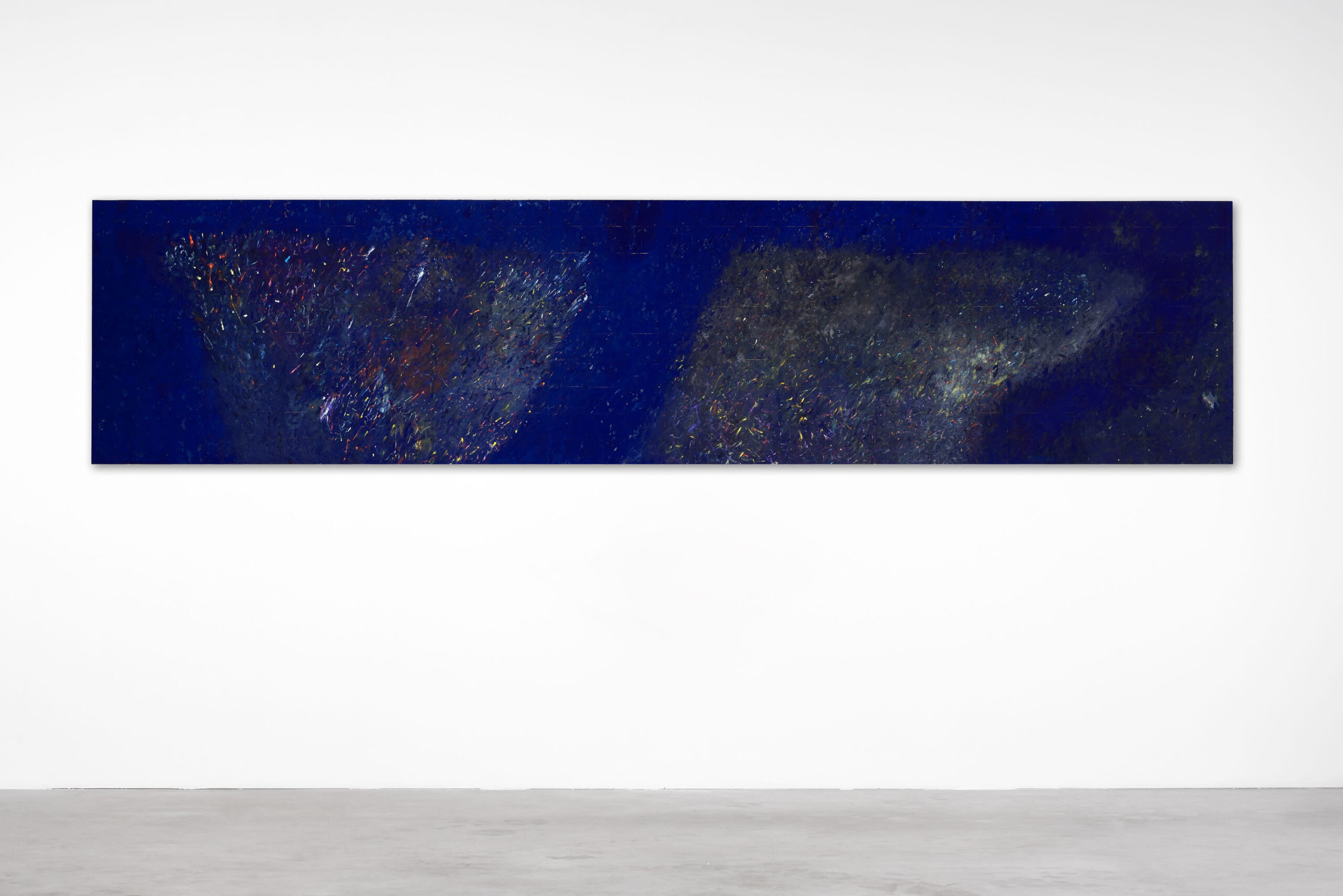 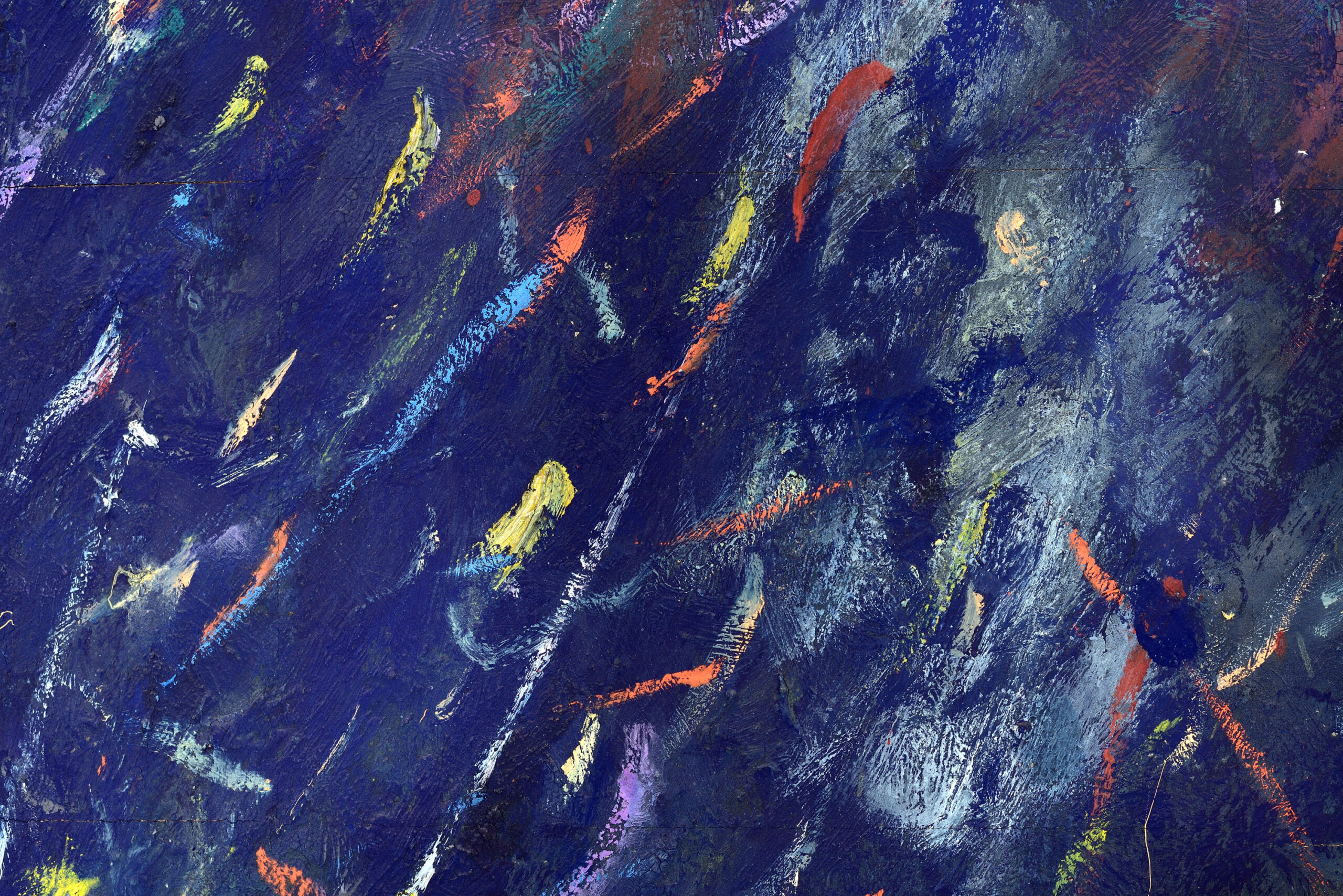 When Calzolari finally agreed, I suggested reintroducing the works to the market with conservative pricing and then, building up from there. This was a non-starter for him. He saw no reason to price his works at a lower level just because he had chosen not to show the work in big “art world” cities for such a long time.

His argument was that he had been hard at work in his studio all those years, honing and protecting his practice in quiet retreat. So why would the choice to be more private make his work any less valuable? He had a point. The work was and still is far too ambitious, historically significant and intellectually engaging to underprice just to appease the market.

When I received some initial push back on pricing at the beginning, it was fascinating to see these clients circle back to my booth a few days later, still obsessing about the Calzolari works and wondering if I would lower the prices. 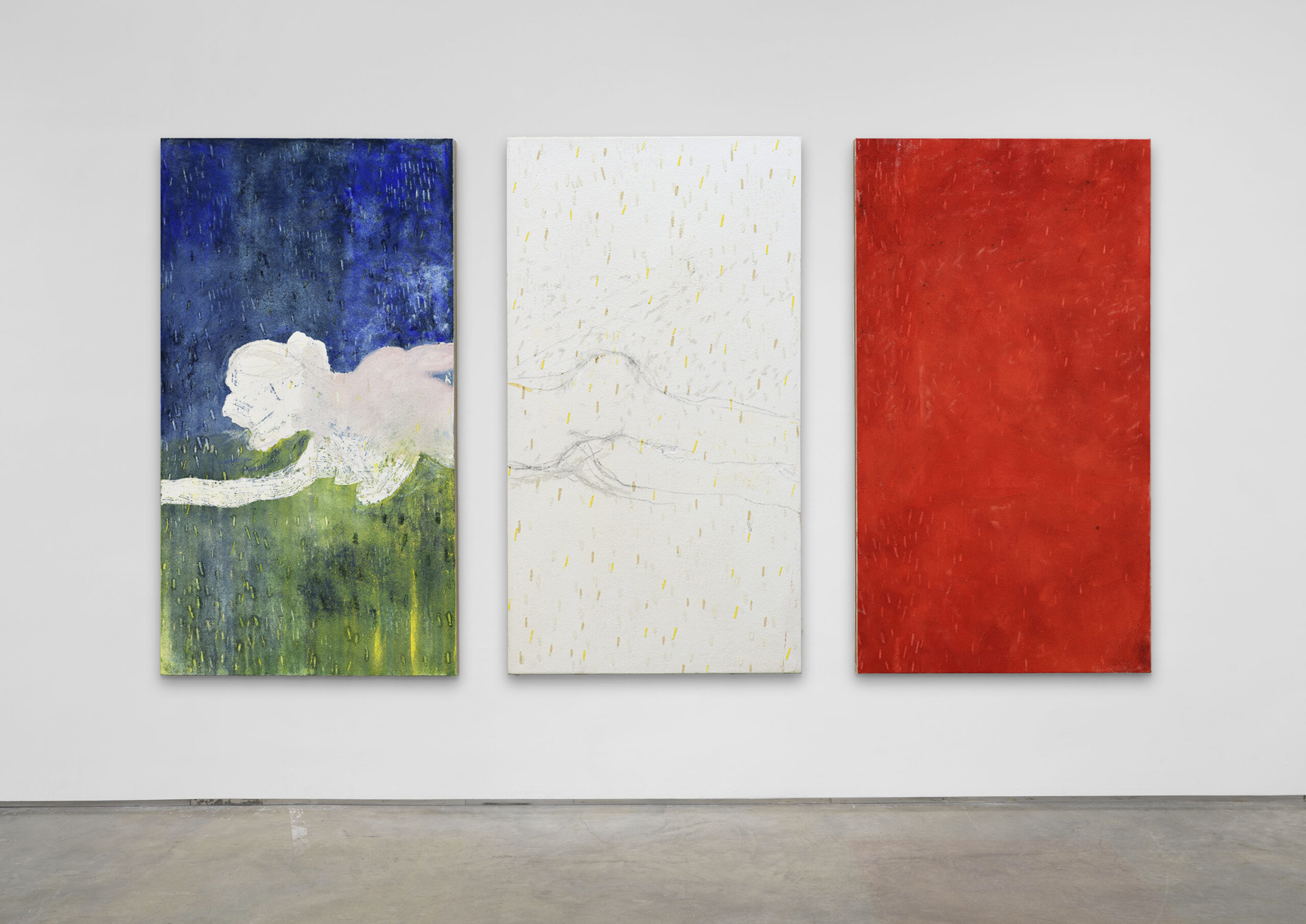 By day four of these first fairs, clients would somehow find themselves back in our booth and ultimately agree to pay the asking prices. I was surprised and not surprised. They “had to have” the Calzolari. They could not get it out of their minds. So this is how the market began to be reinvigorated over a decade ago. It has been a slow and steady climb.

It has been nearly five years since our last Calzolari show. Calzolari was focused on his 2019 Museo Madre survey, and that opening was the last time we had spent together before the world shut down. There were many moments that I thought I might not have the chance to present another Calzolari show. And then he invited me to the studio in October of 2021.

At nearly 80 years old, Calzolari spent his Covid isolation in his studio bursting with ideas and with action. All but two of the paintings in this show are new and they operate in the gallery like green shoots dotting a field at the first signs of spring. The egg—an ever-present motif—remains present, only to reveal that Calzolari has many lives still to go. Calzolari’s time is “always.”